MARRIOTT INTERNATIONAL ANNOUNCES DELTA HOTELS AND RESORTS’ EXPANSION INTO US 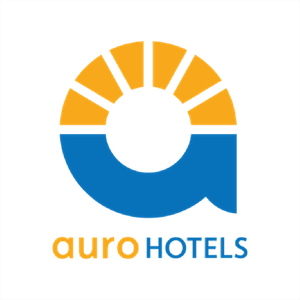 H.P. Rama will be honored at the 2016 conference in Los Angeles

Greenville, January 15, 2016 – Hasmukh P. (H.P.) Rama, chairman of the board and CEO of JHM Hotels, will be honored with the prestigious Lifetime Achievement Award at the Americas Lodging Investment Summit (ALIS), January 25-27, 2016, in Los Angeles. This prominent award is presented to an individual who has made significant contributions to the hospitality industry over his or her lifetime through their actions, deeds, and great accomplishments.

Rama’s story is a true example of achieving the American dream. Rama was born in Africa, raised in India, and came to the US in order to pursue his MBA from Xavier University with only two dollars to his name. He has been surrounded by the hotel industry his entire life – from washing dishes to leading the largest hotel association in the world, Rama has built a name for himself as a successful businessman and hotelier.

Hard work, commitment, and spiritual strength have been the building blocks of the JHM Hotels brand. What began as a single 40-room motel in Pomona, California in 1973, has grown to be among the top fifty hotel management companies in the U.S. JHM employs 3000 associates and currently owns and operates 40 hotels, representing franchises with over 7,000 rooms in six states. Additionally, JHM owns and operates a five-star hotel in Surat, India.

In addition to his work as a hotelier, Rama is known for his community involvement and philanthropy in the U.S. and India. Corporate social responsibility is a core value at JHM Hotels, with a focus on educational opportunities for the underserved, poverty relief, and community enrichment. Each year JHM Hotels donates to more than 40 charities in communities where they have hotels, and their associates rack up hundreds of volunteer hours. In 1998, the company established “The Rama Scholarship for the American Dream”, which has benefited more than 350 students pursuing careers in hospitality management, and in August 2011, opened AURO University in Gujarat, India. In addition, the Rama’s have focused on improving communities in India by adopting a village, building a primary school, installing a water purification plant, developing a children’s park, and supporting an eye hospital.

“H.P.’s story truly embodies the epitome of our industry – a story of hard work, achievements, and success. An immigrant from India, his story paints the picture of how endless possibilities and opportunities can lead to achieving the American dream,” said Katherine Lugar, president and CEO of the American Hotel & Lodging Association. “Coupled with his foresight and effortless leadership skills, H.P.’s passion and

diligence lead him to where he is today, the chairman and CEO of one of the top management companies in the industry. As a former chair of AH&LA and founding member and chair of AAHOA, there is no one who deserves this award more than H.P. On behalf of the entire industry, we congratulate H.P. on his countless achievements.”

“H.P. is a true visionary and highly respected among his peers around the world,” said Jim Burba, president of BHN and chair of ALIS. “He not only built a very successful company, but also strengthened the hotel industry with his tireless efforts in supporting the industry’s leading trade associations. His outstanding leadership in improving communities and educating future leaders both in the U.S. and India continues to remind all of us of the positive impact we can make. It is truly an honor to be presenting the ALIS Lifetime Achievement Award to H.P. Rama,” Burba added.

JHM Hotels is a premier lodging company based in Greenville, South Carolina. The company is a family business with H.P. Rama serving as Chairman of the Board and Chief Executive Officer. H.P. works alongside his brothers and the next generation in owning and operating 41 hotels across the US and in India with over 7000 guestrooms. JHM has brand alliances with 13 first class, international companies including Marriott, Starwood, Hilton and Hyatt. For more information, visit www.jhmhotels.com.

BHN is the worldwide leader in developing and organizing conferences for the hotel and tourism investment community. With almost three decades of experience, nearly 130 events completed to-date, and almost 90,000 international delegates, BHN conferences have become “must attend” events for industry leaders who come together to network, conduct business and to learn about the latest trends. The BHN website at www.Burba.com is the gateway for information about the conferences BHN produces, as well as a direct link to important players in the hospitality investment world.

MARRIOTT INTERNATIONAL ANNOUNCES DELTA HOTELS AND RESORTS’ EXPANSION INTO US 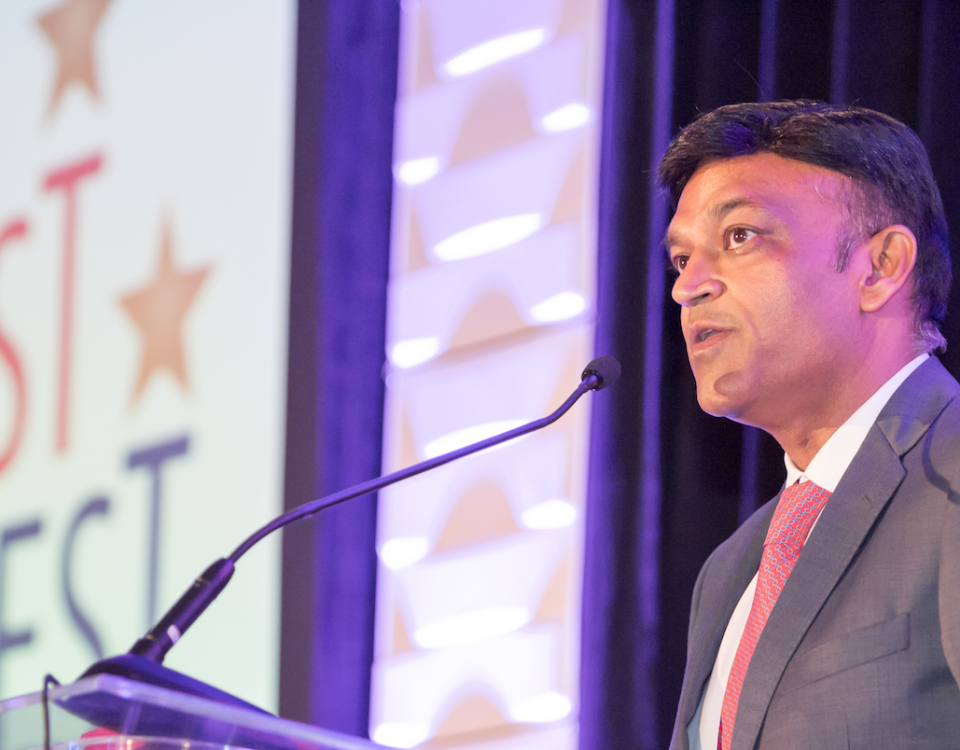